You have made a good choice by getting a Lenovo laptop. It’s a high-end brand computer with some solid hardware.

When it comes to protection against viruses you might be wondering if you need a third-party antivirus program to keep your computer safe.

Do I Need Antivirus on Lenovo Laptops?
Lenovo laptops use the Microsoft Windows operating system which already contains an antivirus protection software called Microsoft Defender Antivirus. It does a good job of detecting threats. It is recommended to use it together with a good antimalware program.

Here’s everything you should know about how to keep your Lenovo laptop secure and free from viruses and other online threats. 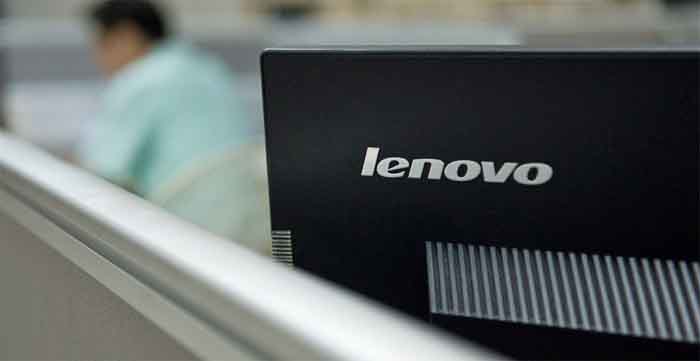 Do I Really Need Antivirus Protection for My Lenovo Laptop?

You do need antivirus protection on any computer you intend to use online. Newer Lenovo laptops come with Windows operating systems that already have Microsoft’s Windows Defender Antivirus that does a good job.

According to tests performed by the German testing group av-test.org (independent Institute), the Windows Defender program does a solid job.

In many ways, it matches or surpasses the protection you get from the big third-party antivirus companies.

So, we don’t think you should go out and invest in programs like Avast, AVG, Norton, Avira, etc. But we DO think you need an additional piece of software to work alongside the built-in antivirus protection software on your Lenovo computer.

We fully recommend using the Malwarebytes software that adds multiple layers of protection to your Lenovo laptop. They do more than just keep a database of known viruses and threats. They are experts and discovering patterns left by a long list of bad software known as malware.

Malware is everything that wants to sneak into your system to do harm. That can be to grab your passwords, install programs that show you ads, programs that record what you type (keyloggers), and much much more.

Do I Need a Separate Software for Malware Protection?

We believe you do. And we are not the only ones to think so. During our research, we came by a comprehensive review-study made by the New York Times group of the antivirus field. They agree with us that the built-in Microsoft program (Windows Defender Antivirus) does a solid job of keeping you secure from viruses.

But they also added that you should add a malware protection software to your computer.

We want to support that idea.

While the built-in protection in a Lenovo machine running Windows 10 (or similar) is good it does lack some features that we find in programs like Malwarebytes.

When you have these two programs running alongside each other you have a solid level of protection. That will do for most private users and even most business computers.

Which Antivirus Is Best for Lenovo Laptops?

The Windows Defender Antivirus program you find built-in to Windows is a good program that will keep your Lenovo computer safe. It matches the security you get from third-party antivirus programs.

You can choose to go with another program if you like and here’s a list of other good antivirus programs you can use with your Lenovo laptop:

The fact is that today we need to be protected against much more than good old-fashioned viruses.

We already touched briefly on this and let’s expand a little more.

The major threats online today have evolved from being viruses that jump from one computer to the other to do annoying things like slowing down your system. Today’s threats are much more complex and often they start by installing a program on your computer without you (or Microsoft) noticing it.

A Lenovo computer is no exception here.

Even though a Lenovo computer is a high-quality laptop that will last longer than cheaper consumer brands we still need to protect them from a long list of threats.

Once a program has installed itself on your computer it can do much harm like sending your passwords to the author of the program. Or it might show you ads on websites or as pop-ups. Both annoying and a problem for your security.

Do Lenovo Laptops Come with Antivirus?

You typically don’t get preinstalled antivirus software with your Lenovo laptop. In some regions, however, you might get a free antivirus program that will prompt you to upgrade after a while. You can typically delete it and just use the built-in Windows Defender.

For older machines, you might have a free version of McAfee running on your Lenovo laptop.

The Lenovo company shipped laptops with a pre-installed version of McAfee LiveSafe for a short while back in 2015. This happened after they got criticized for preinstalling another software for a while called Superfish.

If you happen to have a Lenovo laptop from around 2015 you might be running a version of McAfee.

The McAfee installation would be free for 6 months. After this period you would need to pay for an upgrade to keep using the system and to be protected from future viruses.

Today, however, you normally don’t find any preinstalled antivirus on your Lenovo machine. But in some regions or countries, you might.

We recommend that you get rid of that installation altogether. It’s not necessary to run both Microsoft Defender Antivirus and a third-party antivirus program on your Lenovo computer.

There are several reasons why you should only use one antivirus program with your Lenovo computer:

How to Keep Your Lenovo Safe With Microsoft Security

You can schedule Windows Defender Antivirus to run system scans on your Lenovo laptops this way:

Now your system will run a security scan of your Lenovo machine.

It’s important to run these scans regularly to make sure the computer is secure at all times. And we also find a “real-time” protection feature that you should run as well. The regular scans will scan your Lenovo for anything that has passed into the computer while the real-time protection system will run at all times.

We can also turn the real-time protection on and off and we need to make sure it’s turned on at all times.

Here’s how we do just that:

Make sure it runs at all times.

You can decide to pause it momentarily if you only visit websites you really trust or if you have a lot of offline work to do. But you need to make sure to remember to turn it back on.

It does take some system resources to run so if you feel like you need more computer power you can turn it off momentarily to give your Lenovo a little more power for other tasks.

Do I Need Something Else Than Microsoft Defender Antivirus?

I use LastPass which is an excellent option!

Here are some examples of strong passwords the system can auto-generate for you:

(I just grabbed these from my LastPass program)
These are excellent passwords that won’t be easy to guess or crack. 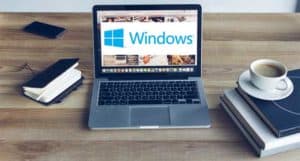 Do I Need Antivirus for Boot Camp & Parallels? (Explained!) 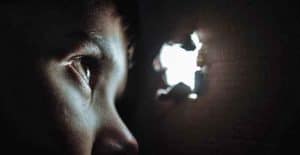