Having a backup connection to your Smart TV in case your Internet connection becomes unstable is a good idea.

Ideally, you wouldn’t want something that requires monthly upkeep, which leaves Cable TV out of your choices. For this purpose, a good backup connection to keep you updated with the news would be free-to-air channels, like public broadcasting.

Should this be the case, you would need a compatible antenna that can feed digital signals into your Smart TV.

Smart TVs are Digital TVs. They are considered digital since they first came out in 2008, or just a year after the Federal Communications Commission ordered the phasing out of analog broadcast in favor of digital.

This phase-out also covered the manufacturing of TVs that are not digital broadcast compatible.

Compatibility with your Smart TV won’t be a problem as TV networks now broadcast in digital. 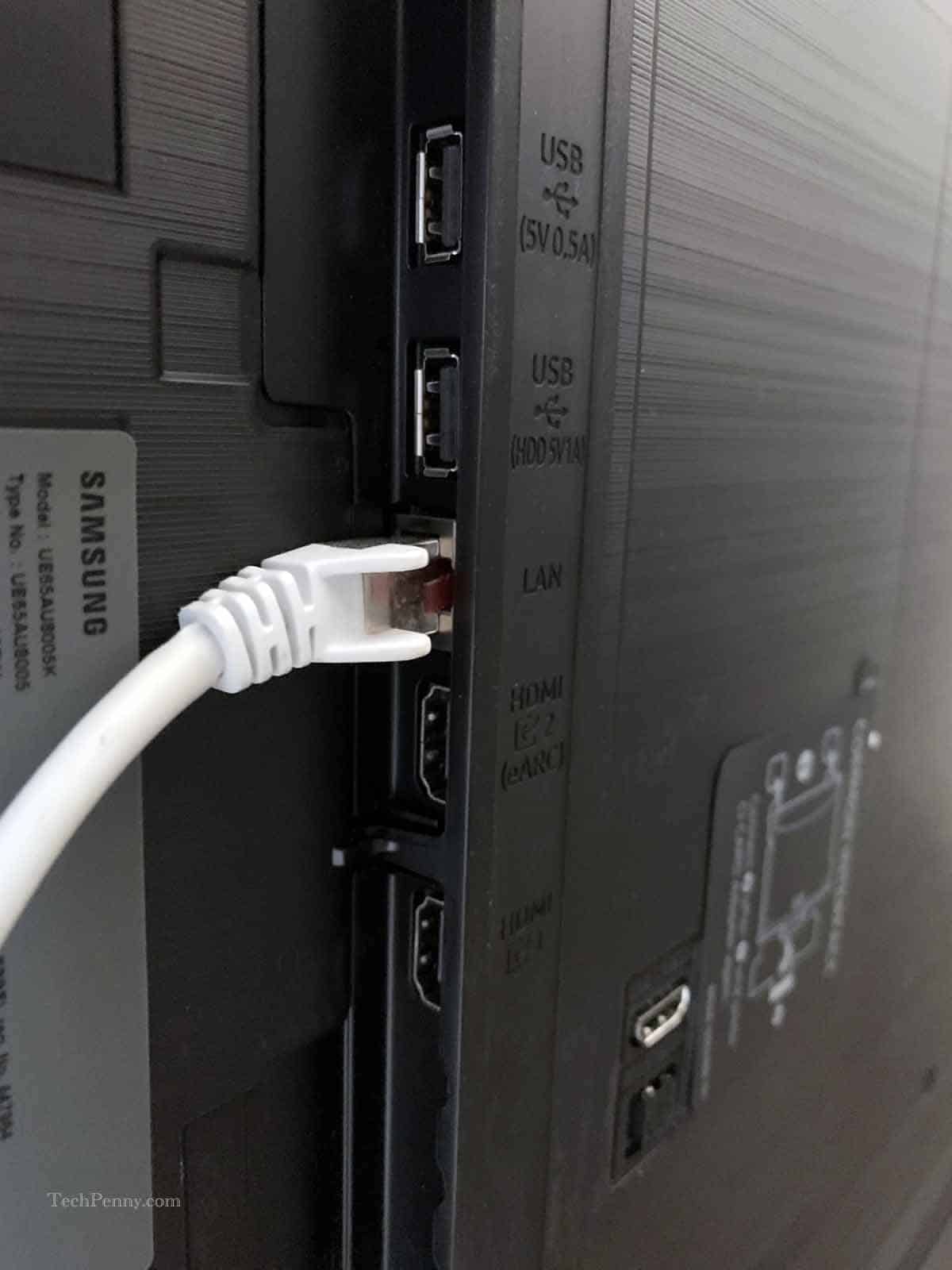 How Do I Know if My TV is Digital or Analog?

There are three (3) ways to check if your TV is analog or digital.

First, check the age of your TV. If your TV was released in 2003 or later, most likely, it is digital. TVs released earlier may not be digital.

If you are still unsure, you can also check if your TV has labels that say if it has a digital tuner built-in or HDTV. You may also check the manual if available.

If still not present, you can turn on your TV and check the channels.

Using a digital cable service, go to one of the channels that are digitally compliant. Should there be sound, but does not have any images, your TV is not digital compliant.

Are All Digital TVs Smart TVs?

Not all Digital TVs are Smart TVs.

Manufacturers like TCL and Samsung had also produced non-Smart TVs that were digital broadcast compatible.

Is a Digital Signal Stronger Than an Analog Signal for TV?

No doubt that Digital TV has better quality than Analog TV. The images are clearer, for one.

But when signals are weak, there is a distinct difference between analog and digital.

When an analog TV receives weak signals, images on screen may appear grainy, and sometimes noisy. But there are chances the images would be viewable.

Yet, when Digital TVs receive weak signals, audio and video are cut. You probably won’t see images or hear anything altogether.

Technically, when Digital TVs receive weak signals, it’s an almost all-or-nothing scenario. Either you get a clear image or sound, or you get chopped up signal to nothing.

But, analog still gets a semblance of the image or sound being broadcasted, even under bad signals.

Is Cable TV Digital or Analog?

Cable TV started as analog, but Cable TV providers have upgraded their infrastructure to send digital signals onto TVs.

As the majority of channels now are broadcasting digital, Cable TVs have fully shifted to digital.

What is a Digital Converter Box?

This device can convert over-the-air signals from terrestrial TV or digital cable providers.

The Cable TV boxes that providers install in households now are all digital.

The previous Cable boxes that used analog signals have been long phased out.

While Cable TV boxes can do the functions of Digital converters, the latter cannot feed your TV with cable channels, as it requires a subscription.

What is the Difference Between Cable TV boxes and Digital Converters?

Cable TV boxes differ from Digital Converters through their broadcasts.

While they both input broadcasts, the former requires a paid subscription, while the other is free to watch.

Smart TVs have built-in digital tuners, which automatically scan and receive digital signals, which are then displayed on your screen in high definition.

What is the Difference Between a Digital Converter and Digital Tuner?

The difference between the two is the picture quality displayed on your screen.

Digital Tuners are built-in often in your TV and display broadcasts in high definition and are digital.

Converters receive digital signals and convert them into a compatible analog format on your TV.

This is often the process for older TVs, which were released before the transition to Digital.

How to Tell If Your TV is Analog or Digital

How to Boost Digital TV Signals

Understanding the Difference Between HDTV Tuners and HDTV Converters