Many people have complained about the speed of their Wi-Fi.

If you have a lot of devices connected to your network, you might find that your internet speeds are slower than expected.

It might feel like your internet connection is being throttled by a third party, but it’s more likely that your devices are slowing down your Wi-Fi network.

Here’s If Wi-Fi Is Slower When Using Old Devices?

Although 802.11ac Wi-Fi is backward compatible with older standards such as 802.11g and 802.11n, old devices do slow down WiFi if they do not have the latest hardware specs and bands to support the newest technology. 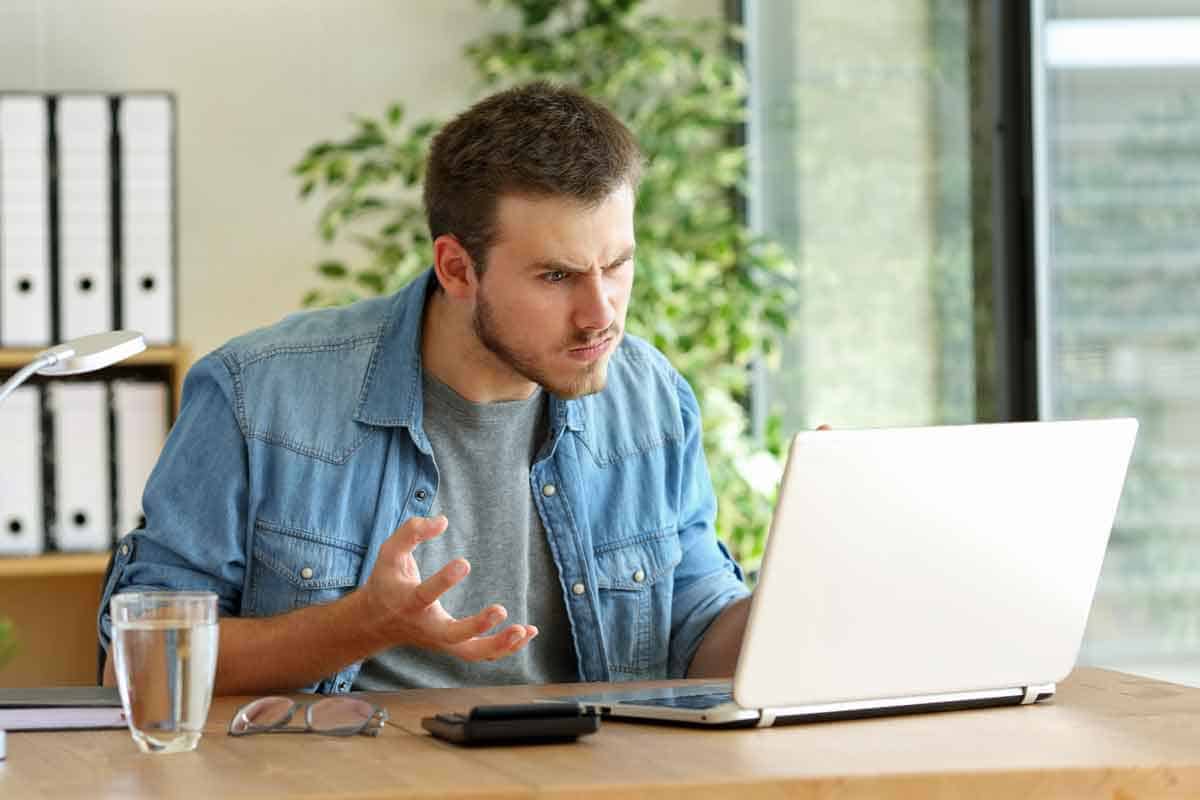 You may have noticed that older devices tend to slow down your Wi-Fi.

Even if you just bought a new router, upgraded your modem, and installed the latest operating system on all of your computers and smartphones. This happens because older devices are not optimized for today’s faster networks.

As bandwidth increases, so does the network speed.

These newer standards use wider channels and multiple antennas to increase throughput up to several gigabits per second – but only when both client and router support them.

All wireless technology has continued to improve over time, but it hasn’t improved for everyone all at once – there are always going to be some users who haven’t moved on from using old hardware with outdated standards.

How Come My Wi-Fi Is Slower When Using Old Devices?

Today, the wireless router in your home is probably good enough to support streaming music and video to a few devices at the same time.

However, if you have older computers or laptops without 802.11n (a wireless standard), they might be slowing down your network when you use them.

Even if you have newer devices on your Wi-Fi network, they will still be slower than if they were wired into your router using an Ethernet cable.

If you’re experiencing slowdowns when another device is added to your network, it’s often because of old equipment or routers that aren’t up for the task of handling multiple streams at once.

Can You Get Faster Internet With Newer Smartphones And Ipads?

Yes, you can get faster internet with newer smartphones and iPads.

Modern devices are designed with the latest Wi-Fi technology.

For example, your device might support 802.11ac Wi-Fi much faster than older standards like 802.11n Wi-Fi. If your router supports fast speeds, but not all of your devices do, you won’t be able to reach those higher speeds.

Newer devices will also work better if you want to connect multiple networks at once (like a 2.4 GHz network and a 5 GHz network), which can improve the performance of your device when you move between rooms in your house or apartment building or even move between floors of an office tower at work.

You may be wondering if using old devices will affect your WiFi speed, and the simple answer is yes.

Older devices such as those that support 802.11g or b can slow down the entire WiFi network for several reasons.

While it’s true that you want to get the latest in terms of technology and performance, sometimes, there are just some things your budget cannot cover immediately.

In this case, let’s look at why older devices might be slowing down your Wi-Fi and what you can do about it.

What Slows Down Wi-Fi?

To answer the question, I need to explain which factors impact Wi-Fi speed as well:

Wi-Fi speed depends on many factors, and the age of your device can be one of them.

The main factors that affect the speed of your Wi-Fi network are:

How Can I Make My Devices Run On Faster Wi-Fi?

Wi-Fi is fast, but it’s not the speediest link out there. For the best experience with fast Wi-Fi, keep your devices and router as far away as possible.

The more devices you have running on Wi-Fi, the slower it will run.

Keeping things in one spot (like your router) allows them to connect directly to a single source of Wi-Fi—and that source is generally a lot faster than everything else nearby (like coffee tables or kitchen counters).

If you want your whole house to be connected via Wi-Fi, place things at least 10 feet apart (at their maximum range) anywhere along that path.

With older routers and equipment that rely on firmware updates and software upgrades to function appropriately, it’s essential to watch these when setting up new devices.

It’s easy for us to download updates for our devices when we’re online, so we often think that “updates are already installed” and never check what version our devices are running.

We’ve all heard stories about people who have been stuck with slow speeds after updating routers or switching from one device brand to another, so try searching the internet for any complaints about your router before making a change.

Do Old Devices Use More Bandwidth Than Newer Devices?

There are two reasons why older devices slow down Wi-Fi:

People often notice that their old phones or tablets get bogged down when they try to download large files over Wi-Fi networks: the devices just aren’t powerful enough to handle so much data being transferred at once.

One last thing to remember is that any device connected to your network uses up some of the bandwidth. The more devices on your wireless network, the more bandwidth you’re sharing between them.

That means that even if they’re not old, slow devices, they can still affect your overall Wi-Fi speed—but only by a small amount.

If you do want to make sure your Wi-Fi connection is running smoothly, consider installing a mesh Wi-Fi system like Google Wifi or Netgear Orbi in your house.

These systems use multiple routers placed around the house to ensure complete coverage and minimal interference wherever you go, so you won’t have to worry about old devices slowing down your internet connection anymore!