If you have an Apple device and a subscription to Apple Music, then you may well be aware that Siri can be used in conjunction with Apple Music to enhance your experience and give you hands-free control of the app.

In this article, we take a look at the most common questions about using Apple Music and Siri, and we’ll even share some of the most useful commands you need to get started. 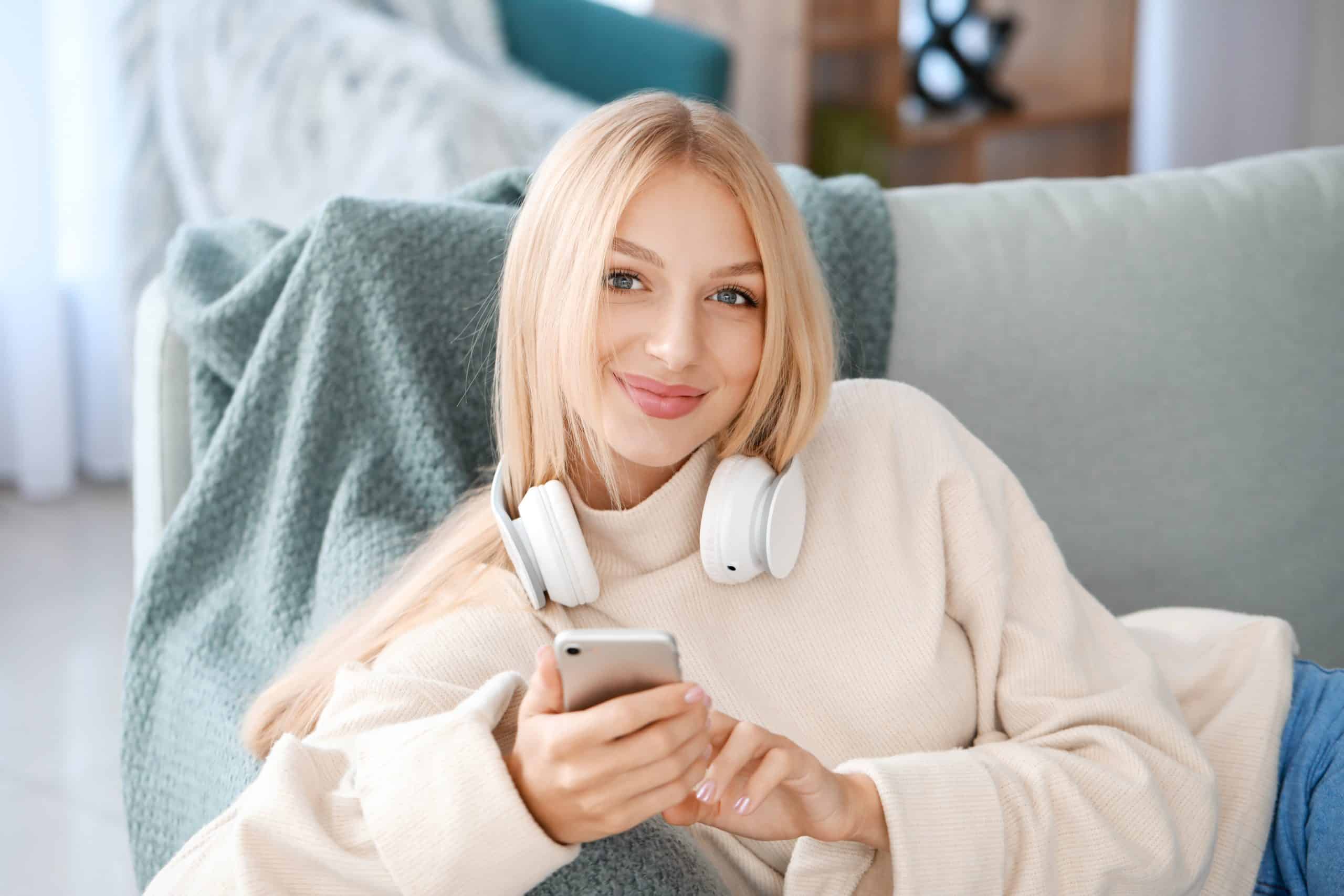 How do you Use Siri with Apple Music?

Siri, the personal assistant for Apple devices, can be used to operate and engage with the Apple Music app via voice commands.

By simply saying: “Hey Siri”, you can open up a wealth of possibilities for how to use the Apple Music app. The most obvious and clear advantage of using Siri with Apple Music is having hands-free control over playback.

Commands such as the ones listed below are extremely useful, and yet, merely scrape the surface of what Siri is capable of in conjunction with Apple Music.

Here are some of the playback commands that can be made using Siri:

How Does the Apple Music Voice Plan Work?

The main caveat of using Apple Music Voice over plans like Individual, Student, or Family Plan, is that the Voice plan can only be controlled via Siri.

Voice plan subscribers on Apple Music may pay less, but they have to rely on voice commands via Siri in order to play music on the Apple Music app. Moreover, Voice plan users cannot add music to a personal library or create their own custom playlists.

How do you Ask Siri to Play a Specific Album?

Using Siri with Apple Music is a feature worth checking out, no matter what Apple Music plan you’re subscribed to.

As mentioned earlier, Siri can do a lot more than simply control the playback of tracks. In fact, Siri can actually be used to find and play a specific album.

Try this command and give it a go on your device:

It’s really as simple as that. If you’re not sure what the name of the album is, then try using this command instead:

To ensure that you get the most out of using Siri in conjunction with Apple Music, you must have a good grasp of the commands you can use.

We’ve covered how you can play a specific album using Siri, but there are far more options available. For example, you can simply say: “Hey Siri, play Beyonce” and Siri will start playing tracks by that artist.

Moreover, you can also instruct Siri to play the music that suits your mood, listen to tracks that are decade specific, and even select the genre you like the most.

Take a look at the examples below:

As you can see from the above, there are multiple ways in which Siri can help you find the right songs you’re looking for on Apple Music – even if you’re not exactly sure what artist you should ask for.

“Siri Tip: Did you know that Siri can find a song by just the lyrics? Say “Hey Siri, play the song with the lyrics”, then say the lyrics.”

If you want to dig a little deeper into what Siri can do in terms of finding the music you love, just navigate to ‘Listen Now’ in the Apple Music app and select ‘Just Ask Siri’ to find even more information.

If you want Apple Music to know your likes and dislikes, then Siri can help with that too. Simply try out these commands:

You can also get Siri to keep playing the songs you like by using the command: “Hey Siri, play more music like this.”

If you’ve been using Apple Music for a while, you’ll have even more options to ensure Siri plays the music that you love. Try these commands below to get started:

Siri can also be used to find out information about the tracks you are listening to.

Additionally, Siri can allow you to build up your personal library or expand your playlists all without touching a button.

Just take a look at the commands below:

Apple Music users will know full well that the Apple Music app lets you tuck into a whole range of radio options and there are Siri commands that can make that process very straightforward:

How do you Make Siri Default to Apple Music?

Siri is the only personal assistant on Apple devices and, moreover, the Apple Music app is set as the default music app for Siri on your device.

This means that using Siri with Apple Music is a ready-to-go feature that you can start using right away without any setup.

Can you use Siri WHILE Playing Music?

Siri is designed to allow users to control their devices on the go and while using other apps. Using Siri with Apple Music, whether it is playing music or not, is no exception.

Once you say “Hey Siri”, Siri will become available and commands can be given irrespective of whether you’re playing your favorite playlist with the Apple Music app.

Having the ability to select songs for Siri to play is a fantastic feature, but you might not want to have to stop and ask Siri to play a new song each and every time you want something to listen to.

Queuing up a selection of songs allows users to listen away to the music they enjoy without any interruptions.

It may surprise you to know that Siri can help you with this too. If you want Siri to queue up songs on Apple Music then simply use the following command:

After this, Siri will find songs that are similar in style and then add them to the queue.

How does the “Play Anything” Feature on Siri Work?

The “Play Anything” feature with Siri refers to Siri’s ability to play users anything from Apple Music’s catalog of over 100 million songs.

As mentioned, Siri is capable of understanding commands that let users use Siri to find music based on genre, mood, decade, and more, by simply using the correct voice command. So, in other words, Siri really can play anything you want.

Does Siri Work Better with Apple Music or Spotify?

Although Siri is Apple owned, it does work with Apple Music’s leading competitor – Spotify.

Spotify users have no problems when it comes to using voice commands with personal assistants, as SoundGuys.com explains:

“The platform is supported by most, if not all voice assistants—including Amazon Alexa, Google Assistant, and Apple’s Siri. Yes, you read that right. Even Siri supports Spotify.”

Nevertheless, Apple Music offers a stand-alone Siri-controlled subscription plan (Voice) which proves how integrated Siri and Apple Music must be.

The ability to control the app’s functions via voice commands, and, provide that as a separate subscription package, shows how confident Apple is with Siri’s operational power when used with the Apple Music app.

Use Siri to Play Music and Podcasts

How to use Apple Music Voice