That said, if you plan to ditch your cable subscription and shift to streaming, two services come to mind: HBO and Showtime.

As both are on cable and offer video streaming, one may want to gauge which one would be the better investment, especially when it comes to content.

What You Need to Know About HBO & Showtime:

HBO and Showtime are cable TV channels that also offer streaming over the Internet. Both are available on different platforms and have expansive content libraries that make them good choices for cord-cutters. 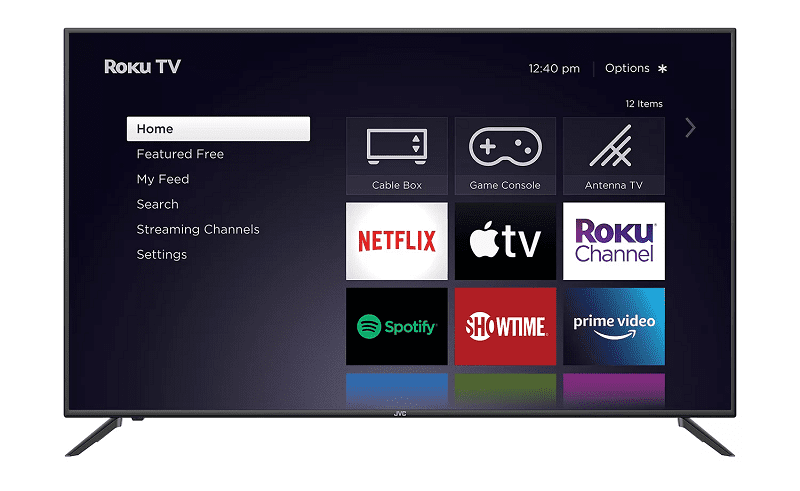 How Does the Content Compare for HBO and Showtime?

Both HBO and Showtime have movies and original content, but their content libraries are different as a whole.

One thing notable about HBO is its more comprehensive selection of movies compared to Showtime.

It’s also the first to acquire rights over newer films and, for a limited period, premiered movies simultaneously with theaters.

Does Showtime Have Original Series?

Some of the popular content that Showtime has includes Dexter, Homeland, Weeds, and Ray Donovan.

Does HBO or Showtime have More Viewers?

HBO has more viewers than Showtime, even beating the latter with twice the amount of viewers.

Showtime has around 28 million viewers, while HBO has a whopping 54 million.

How Do you Sign Up for HBO and Showtime?

There are different ways to sign up for these services:

Signing up for HBO:

For HBO, you can opt to get HBO Max, with the option for an ad-tier and ad-free plan.

Alternatively, you can get HBO Max when you sign up through Amazon Prime, Hulu, or YouTube TV.

You can also get HBO Max by subscribing to cable with HBO or any affiliated Internet providers that have tie-ups with HBO.

Signing Up for Showtime:

If you signed up for the cable TV version of Showtime, you also get access to the Showtime app for free.

Other options to get Showtime through its streaming app include Sling, DirecTV Stream, Fubo, Apple TV.

There’s also the option to get Showtime through Internet providers, such as AT&T and Verizon. If you subscribe to cable that includes Showtime, you also gain access to Showtime Anytime, the company’s streaming app for cable subscribers.

Given these options, you can say that HBO and Showtime have similar points for subscribing.

How Much Do HBO Max and Showtime Cost?

Unfortunately, there’s no option for a trial period.

Showtime meanwhile costs $10.99 a month with the option for a 30-day trial.

What Are the Ways to Watch HBO and Showtime?

There are many ways to watch your favorite content with internet streaming without relying on cable or satellite TV.

Ways to Watch HBO Outside a Cable or Satellite TV Subscription

For those looking at subscribing to HBO Max, here are your options:

Ways to Watch Showtime Outside a Cable or Satellite TV Subscription:

The Showtime app is available on the following platforms:

How Many Can use HBO and Showtime at the Same Time?

HBO Max allows a total of three (3) users to use one account at the same time.

For Showtime, you can have up to five users using one account.

When Should you Choose Showtime over HBO?

Showtime gains an edge if you’re looking for their original content, which is unlikely available elsewhere.

Another advantage of Showtime is its monthly cost. You can get a subscription for $11, and up to five users can use one account simultaneously.

There are also no ads, which gives it an edge over HBO Max’s lower plan. If you’re also looking to consider a free trial, Showtime has the edge over HBO with this one.

Showtime is also ideal if your TV’s maximum resolution is at 1080p. It’s also great for those who use LG TVs.

If you’re using an Amazon mobile device, Showtime has an edge here, as it is available on the said platform.

When Should you Choose HBO over Showtime?

HBO Max is a good option for those who want access to a broader content library, exclusive content, and for a limited time, simultaneous release of movies with the big screen.

When HBO stops streaming the premieres of films, you still get movie releases faster on HBO Max, particularly within 45 days for movies from Warner.

HBO Max is also suitable for those who want options on choosing a plan. It offers a lower tier with ads for a dollar less than Showtime, although some features are missing compared to the higher plan.

If your TV can handle 4k streaming, you will be able to maximize its resolution when using HBO Max.

For those who prefer using their gaming consoles as an entertainment hub, HBO Max is a good choice since it’s available on both the Playstation 4 and Microsoft Xbox.

And, to say one is better can be subjective since people have different preferences.

To give you an idea of what to expect, HBO offers programs like Game of Thrones, while Showtime offers Dexter. These are from different genres but are popular among many TV viewers.

That said, the overall value of HBO versus Showtime depends a lot on what a viewer looks for in entertainment.

But it all comes down to what you have, your preferred content, and limitations.

HBO and Showtime have different features and availability, so it will be a slight challenge to decide which one is better.

You can’t go wrong with both platforms, considering what they have in their respective libraries.

Showtime Review 2021: Everything You Need to Know About the Streaming Service