ASMR, an acronym for Autonomous Sensory Meridian Response, refers to a tingling sensation in response to specific auditory or visual triggers.

The sound often used in ASMR recordings is soft and gentle whispering or difficult to hear sounds. 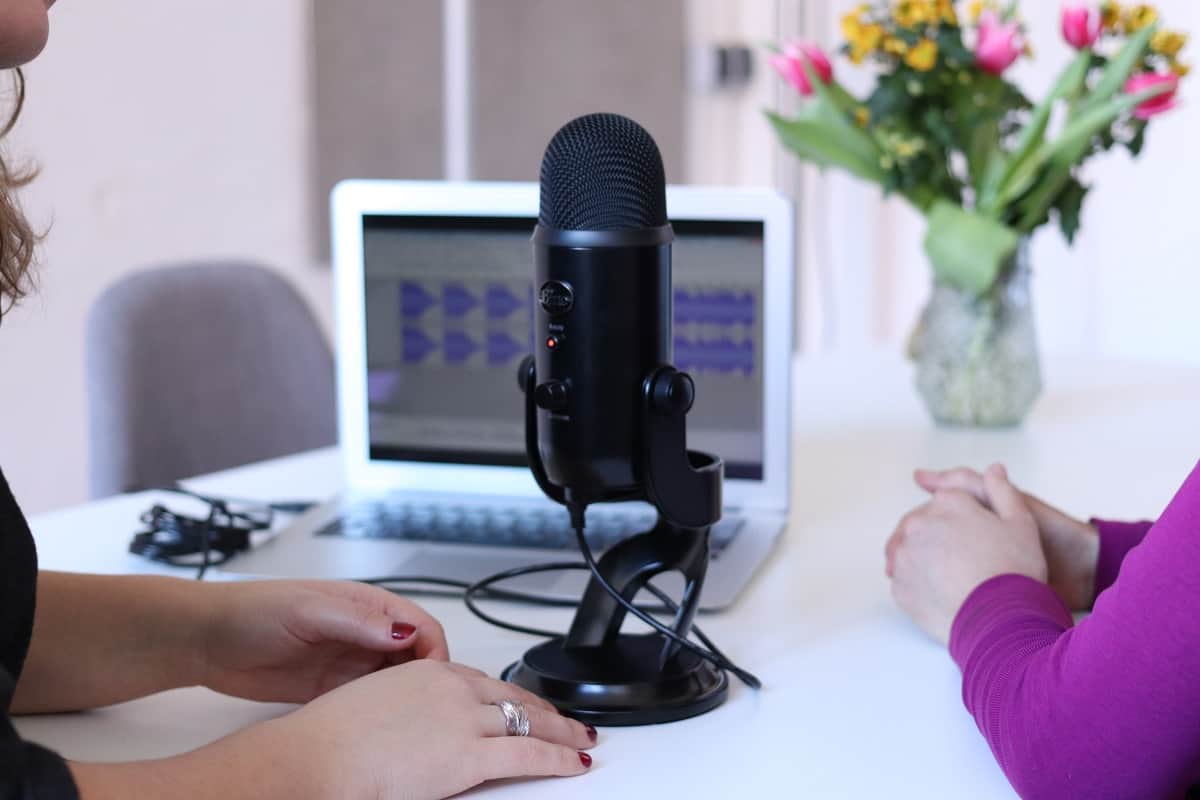 ASMR microphones are much more sensitive than your average microphone because of the way they pick up frequencies. This means that they pick up the slightest sounds and frequencies — like the cracking of knuckles, for example — and amplify that sound for you to enjoy.

This technology allows them to record in 3D, which makes it possible for you to hear different sounds coming from different directions when listening through headphones.

This is because ASMR videos are meant to be seen and heard.

They rely heavily on the audio portion of the video, and ASMR producers need microphones that can pick up whisper voices without any background noise.

The bare minimum for a good ASMR microphone is that it has to record in stereo and be able to capture frequencies below 20Hz (the lower limit of human hearing is 20Hz). Most ASMR mics also have built-in sound dampening technology, which helps eliminate background noise from the final recording.

Most ASMR microphones are stereo mics, usually condenser mics with a cardioid or bidirectional pickup pattern and two capsules (left and right).

Some microphones designed for ASMR don’t have this configuration, but they emphasize frequency response that favors high-frequency sounds.

Many characteristics that make an ASMR microphone effective are similar to what we might consider “good” in any microphone. Cardioid and bidirectional patterns are desirable for most applications because they are less susceptible to feedback than omnidirectional or figure-8 microphones.

Condenser mics have a better signal-to-noise ratio than dynamic mics, making them more appropriate for recording quiet sounds like whispers.

The most crucial difference is the frequency response. An ASMR mic will emphasize high frequencies — typically in the range of 1kHz to 10kHz — that help produce the unique audio quality that many people find relaxing or tingling.

What Are The Most-Used ASMR Microphones?

ASMR microphone is an essential part of the ASMR community.

And choosing the right microphone can be a difficult thing to do, especially if you’re new to ASMR.

Here’s a list of some of the most popular microphones and why they are so popular.

How Do They Catch So Many Sound Details?

A binaural microphone is shaped like a head and has two small microphones inside.

When you listen to audio played back through headphones, it sounds like it’s coming from all around you as if you were there. The sound can be incredibly realistic, especially when compared to mono or stereo recordings.

ASMR microphones are designed to capture the sounds of ASMR, which means they have to be able to produce a clean and crisp sound with minimal background noise.

The first thing to look for in an ASMR microphone is the type of microphone.

There are two different types of microphones used in ASMR: omnidirectional and directional.

An ASMR microphone should also be able to record in stereo so that you can create the feeling of being in the same room as your viewers.

Can ASMR Microphones Be Connected Directly To A Laptop?

The most direct answer to this question is “yes,” ASMR microphones can be connected directly to laptops. However, there are some caveats and potential problems.

The first potential problem is that laptops have very cheap sound cards built-in and are not designed to handle a high-quality microphone input.

If you simply connect up your microphone, you’ll find inferior quality.

You may also get noise problems such as humming or buzzing.

Therefore, the solution is to buy an external sound card that will give you a much better sound recording quality. Many USB sound cards are available, which will work perfectly fine with a laptop and connect up via USB.

A mixer will also give you more control over the sound of your recording. It’s not that expensive either, and then it gives you more flexibility when it comes to making music and recording vocals (you don’t have to use it for ASMR).

The second potential problem is that a laptop PC doesn’t have XLR inputs, so you’ll need an XLR to 1/4″ jack adaptor for the microphone cable. This isn’t a big issue because these adaptors are cheap and readily available from any music store or online from somewhere like Amazon.

So, if you want to record directly into your laptop, you’ll need to make sure your computer has a microphone input port.

The easiest way is to just look at the laptop itself and see if it has a microphone port. If it does, then you’re all set! If it doesn’t, there’s another way to tell: open up the settings screen (on Windows) and look for an option called “Microphone.” You should see a list of connected microphones in there.

From there, it gets a little more complicated. Some laptops have built-in mics that don’t connect to anything; these are called “built-in” or “internal” mics. These mics aren’t as good as external ones, but they’re still better than nothing!

If your laptop doesn’t have any ports, you might need to buy an external sound card or USB interface. These devices will allow you to record audio from any device with an audio output jack (like headphones or speakers).

The right microphone can make the difference between a sound recording and a great one, so choosing wisely if you’re planning to use your mic professionally is essential.

The sensitivity and directionality of the microphones can also vary quite a bit, so it’s necessary to understand what kind of sound you want to capture with your mic.