Did you know that you can watch HBO on your phone?

Like other companies that produce video, HBO joined the club through its HBO Max service. This service is a game-changer in the video streaming market, given the vast content library of HBO.

So, how do you watch HBO on your phone?

Watching HBO on Your Phone: 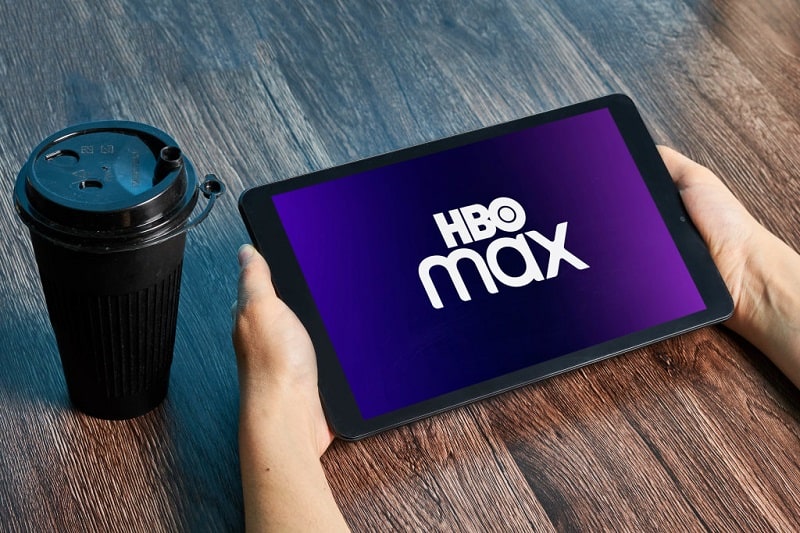 What Are my Options for HBO on my Phone?

To run the app, you need a smartphone or tablet running at least Android 5.0, the Fourth generation of Fire OS, or iOS 12.2 for Apple devices.

What is the HBO Max App?

The HBO Max app is HBO’s streaming platform that lets you watch TV shows and movies in its catalog anytime and in any place where HBO Max is available.

Can you Watch HBO on All Smartphones?

You can watch HBO on all smartphones and tablets running at least Android 5.0, iOS 12.2, and Amazon Fire OS Generation 4.

Is There a Free Way to Watch HBO on your Phone?

Unfortunately, HBO has removed its trial period for new subscribers.

You can try using the ad-tier plan of HBO Max, which costs five dollars less than the ad-free plan.

If you have an existing Hulu subscription, you can sign-up for a trial of HBO Max through Hulu. This trial is a limited promo being offered to new subscribers.

What are the Plans of HBO Max, and How Much do they Cost?

HBO offers two plans: one with ads and an ad-free plan.

The ad-tier plan features a sprinkling of advertisements that are tailor-fit to the subscriber and spaced between films or programs so that they do not interrupt the flow of the story.

This plan is also the cheapest of the two and also lacks some features.

The ad-free plan on HBO Max takes away any annoying ads. It gives you more features, such as downloading content for offline viewing, and for a limited time, access to the simultaneous premiere of new movies from Warner, HBO’s sister company.

Can you stream HBO from phone to TV?

You can stream your phone to a TV through Chromecast or screen mirroring through AirPlay for Apple devices.

Chromecast is a better option between the two options, as it will run independently from your mobile device.

That means, once your phone connects to Chromecast, you can easily switch to another app without affecting what’s on the screen of your TV.

Likewise, your phone doesn’t need to be close to the TV once a video is cast.

Do you get all features of the HBO Max app on your phone?

You get all the features of HBO Max on your phone and more.

Unlike the smart TV app, the HBO Max app allows you to download videos for offline viewing.

This feature is unique to smartphones and tablets, and you won’t get this on the other platforms where HBO Max is available.

Here is a link to our article that talks on HBO On Amazon Prime: 14 Questions Answered

You can download videos on the HBO Max app for smartphones and tablets.

How long does a download stay on the HBO Max app?

A video download on HBO Max stays on your smartphone or table for 30 days or until the movie is pulled out from HBO.

To check when a video expires, open your downloads list. You have up to 48 hours to finish before being removed from the list when you watch a video.

How many videos can you download on the HBO Max app?

You can have up to 30 downloads on your offline list for HBO Max.

This number does not include videos that have expired.

Can you sign up for HBO Max on your phone?

Yes, you can go to HBOMax.com/subscribe on your phone to sign-up for the service.

If you already have an HBO subscription on cable, you don’t need to sign up for HBO Max, as you can use the credentials from your TV subscription to sign in to the app.

How many devices can use an HBO Max account?

A total of three (3) devices can use an HBO Max account at the same time.

What are the other ways of watching HBO Max?

There are other ways of watching HBO Max, aside from your smartphone.

You can download the HBO Max app through the app store of your smart TV. The HBO Max app is available on Samsung, Fire TV, Roku TV, and all smart TVs running Android TV.

Alternatively, you can also use a Chromecast from your smartphone to access HBO Max.

Have a look at our article which talks about Is HBO A TV Channel?

If you don’t have a smart TV, you can use streaming sticks and boxes, such as the Amazon Fire TV Stick, Roku Streaming Stick, Apple TV box, Xfinity X1 or Flex, or any other streaming device that runs Android.

Another good option would be to use the Sony Playstation 4 or 5 and the Microsoft Xbox.

If you have Amazon Prime, you can sign up for HBO Max through their app and access content through the Prime app. You won’t get all content, but if you keep things consolidated with Amazon Prime, then it will work.

Note that you can log into the HBO Max app with your Amazon Prime credentials to gain full access to HBO Max.

You can also access HBO Max on your computer that runs Windows, Mac OSX, and Chromebook.

To do this, you need any of the following browsers:

Can the HBO Max app replace your TV subscription to HBO?

The HBO Max app could replace your subscription if you subscribed to cable or satellite TV for HBO primarily.

HBO Max has the same content as what you get on HBO on cable and satellite TV and a few more exclusive content.

That said, if you want to terminate your cable subscription and replace it with HBO, then, by all means, go.

Note that HBO Max can only replace HBO. If you’re looking for a replacement for other channels, consider getting Hulu or YouTube TV, which both allow an add-on for HBO Max.

Is the HBO Max app on a smartphone or tablet worth it?

The ability to download makes it much better than the smart TV app since you can save on data and bandwidth, especially when traveling.

Of course, watching on a bigger screen is much better, but when you’re on the go, you can’t go wrong with the HBO Max app.

If you have an existing HBO subscription on cable or satellite TV, but you don’t want to miss out on your favorite programming, the HBO Max app comes in handy for this purpose, as you can catch up anytime, as long as you’re in the US.

To better understand how the HBO Max fairs, let’s compare it with one of its most popular competitors, Netflix.

When it comes to app size or how much it takes up on your device, the HBO Max app takes up less space than Netflix on iOS. App size on Android is a tie for Netflix and HBO Max, as file size depends on the device.

Netflix has an edge when it comes to the number of videos you can download with 100, beating HBO Max’s 30. HBO Max, meanwhile, gains an advantage over Netflix, as it can store your downloaded movies for up to 30 days, versus the latter’s seven days.

You need to finish a film within 48 hours from starting the first few seconds for both services.

HBO Max also has limited coverage, compared to Netflix, although the latter has different content in other regions. The availability and difference in scope should be considered when choosing a service to subscribe for video streaming.

It’s pretty easy to use the HBO Max on your smartphone.

On top of that, with the plenty of ways to get HBO Max, subscribing to the service makes it worth the money you’ll invest, especially when you want to catch up with your favorite programs when on the go.