Replacing a remote control can be an obnoxious project, especially since remote controls tend to be a sensitive component of your TV.

But can you get any JVC Remote for your TV, or are the remote controls unique to each TV?

About the Compatibility of JVC TV Remote Controls.

The compatibility of your JVC remote depends on the TV model you have. Not all remotes will work with all TVs, so you will need to check the model of your TV and the remote you’re planning on using for their compatibility. 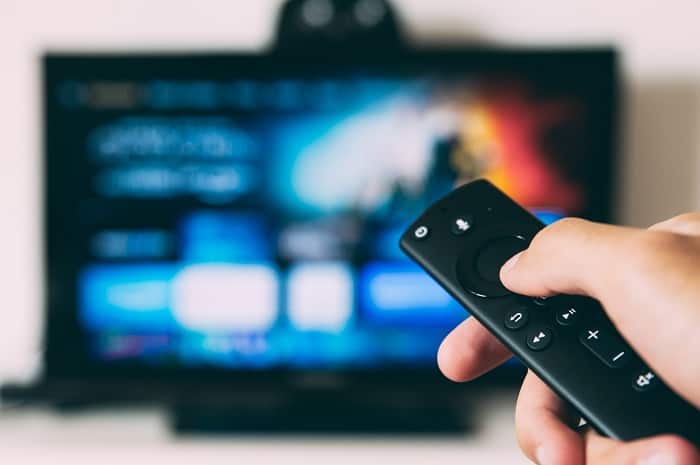 Can I Use Any JVC Remote With My TV?

You cannot use any JVC remote with your TV, as their remotes were designed to work with select models.

You need to look up the remote control model and check which TV models it may work with.

Does JVC Have a Remote That Works Universally?

JVC does not have a remote control that works with all its TVs, but you can replace the remote with a universal remote.

Do JVC TVs Have a Remote Control App?

A JVC Remote Control app is available in the Google Play Store or Apple App Store.

Can You Replace a JVC TV Remote?

You can replace the remote on your JVC TV with a universal remote control.

Not all JVC TV Remotes have voice commands.

For the most part, the remotes of TVs that have Google Assistant are likely to have Voice Command modules.

Can I Use Alexa to Control a JVC TV?

You can now use Alexa with JVC TVs that came out in 2018 or later by logging into Amazon from the JVC Smart Center app. But you will need the Amazon Echo for this to work.

Can I Use Google Assistant to Control a JVC TV?

It’s possible to use Google Assistant with your JVC TV, provided that it has Assistant or Google Chrome built-in.

Setup is rather easy, although it takes some extra steps to accomplish.

Can You Use a Keyboard and Mouse to Control a JVC TV?

You can use a keyboard and mouse to navigate your JVC smart TV.

How Do I Know Which Remote My JVC TV Needs?

Each JVC TV remote was designed to work with select models only. You will have to look up your TV model and see which remote controls are compatible with it.

How Much Does a New JVC Remote Cost?

How Do You Pair a JVC Remote to a JVC TV?

The steps to pairing a JVC remote to your TV depends on the operating system of your TV.

For the most part, pairing happens this way:

For those using the JVC Fire TV:

How Many Remote Controls Can You Pair with a JVC TV?

The number of remotes you can pair depends on the model.

For those using the Fire TV, you can have up to seven remote controls paired to your TV.

The Android TV version depends on the model, so you may have to consult your user manual.

Can You Use a JVC TV without the Remote Control?

While you can use a JVC TV without the remote control, there are a lot of limitations.

You will be limited to functions such as channel switching, volume control, and power functions, the controls of which are found behind the TV.

That’s why, if you break your remote, you should download the JVC Remote app as an immediate backup.

What Are the Best Third-party Remote controls for JVC?

As remote controls can be one of the weakest links of TVs, here are some suggestions to use with your JVC TV.

If you’re looking for value for money, the Inteset 4 in 1 Universal Remote Control should be your top choice.

The BroadLink RM4 remote control hub gives you a lot of features to provide you better management over your TV and other devices that use infrared or radio frequencies in your home.

The SofaBaton U1 is a powerful universal remote control that does more than just control your TV.

If you break or lose your JVC remote control, it’s pretty easy to find a replacement.

The cheapest fix will be the smartphone app, and a practical replacement would be a third-party remote.

And if you want to be sure with the Remote’s compatibility, try getting the SofaBaton or the Logitech Harmony; although the latter has been discontinued, you may be able to find one from a third-party seller.

How to Program a JVC Universal Remote