If you are ready to update to HDMI 2.1, you should know that there are smart TVs out there that already support it.

And while it is not a standard feature yet, it’s a good idea to get a TV that’s compatible with HDMI 2.1 as a way to future-proof your smart TV. That way, you won’t have to switch when it becomes a standard.

So if you’re on the lookout for an HDMI 2.1-compatible smart TV, here are five models to consider. 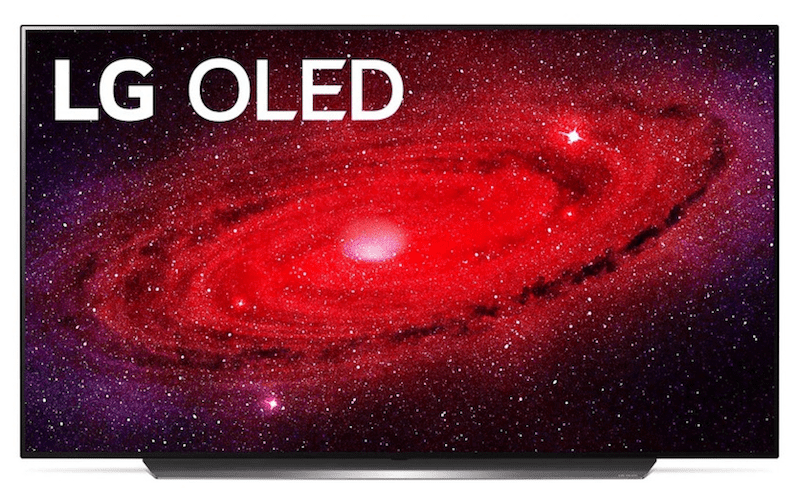 The LG CX may be labeled as an entry-level smart TV, but the quality of its features makes it one of the best in its class. Check out its pricing on Amazon.

It comes with HDMI 2.1, which you can also link with eARC-compatible devices. Here’s what else you can expect out of the LG CX: 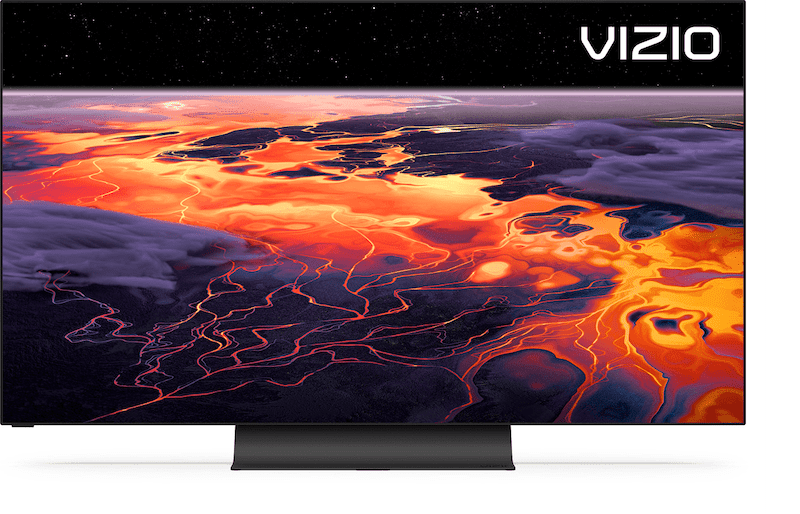 The Vizio OLED is the flagship smart TV from Vizio, and while Vizio is known as a budget brand, its performance can match the more premium brands in the industry. Check out its pricing on Amazon.

Out of the box, the Vizio OLED already has HDMI 2.1. Here’s what else you need to know: 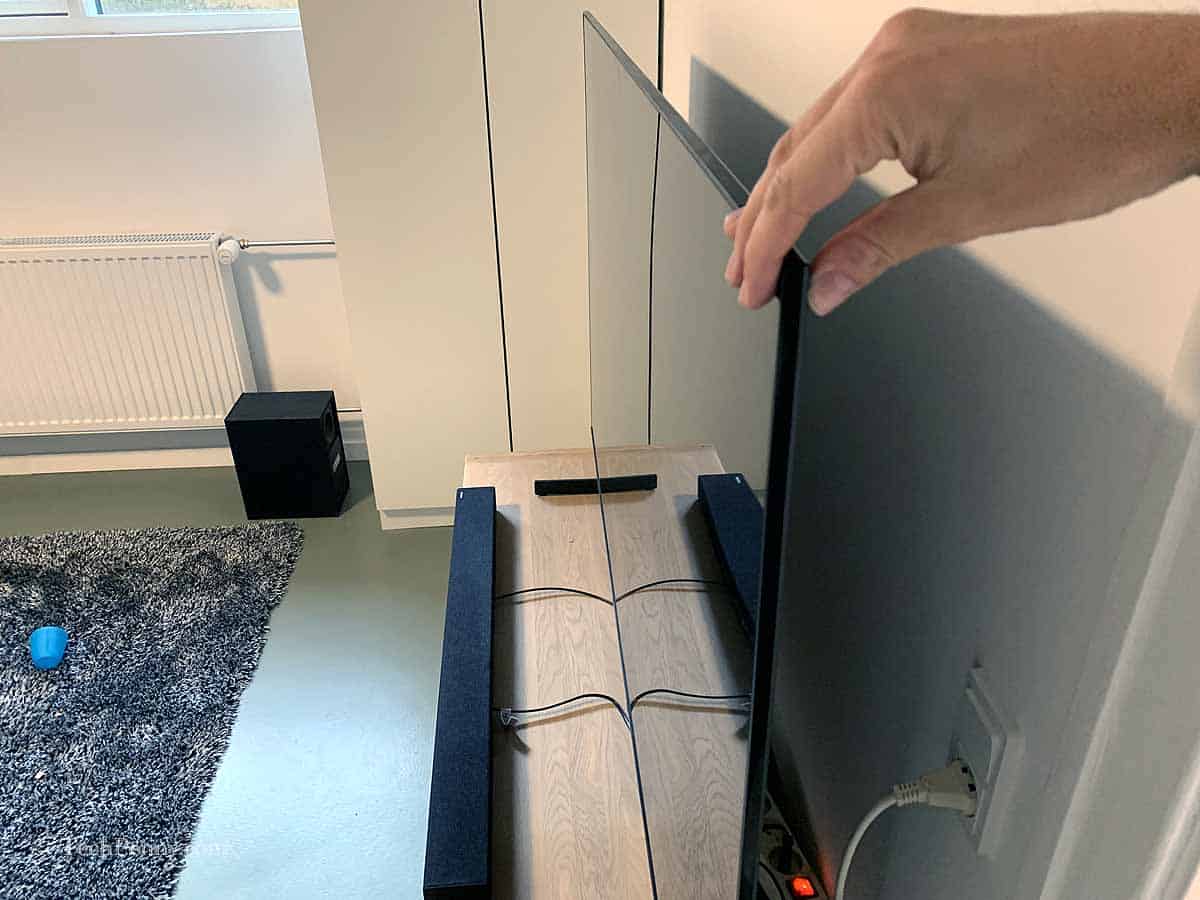 If you are getting a smart TV with HDMI 2.1, the Samsung Q900R should be on your list of considerations. Check out its current pricing on Amazon. 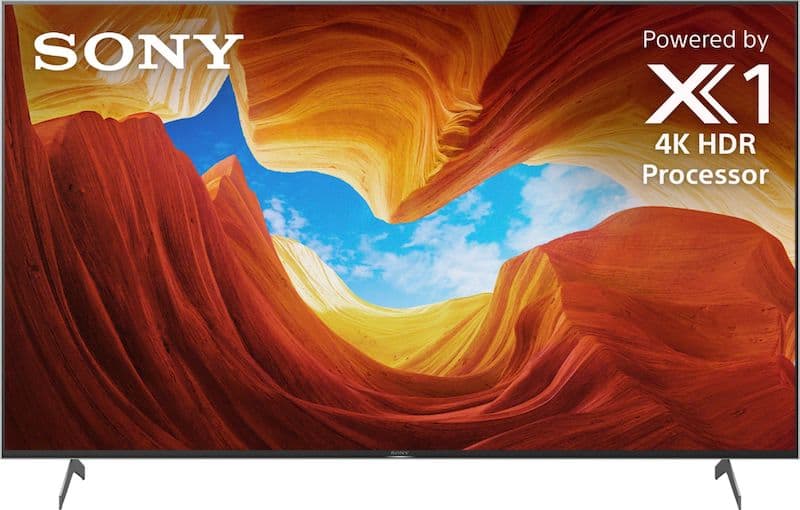 The Sony X900H is another option to consider for a smart TV with HDMI 2.1. You can check out its current pricing on Amazon. 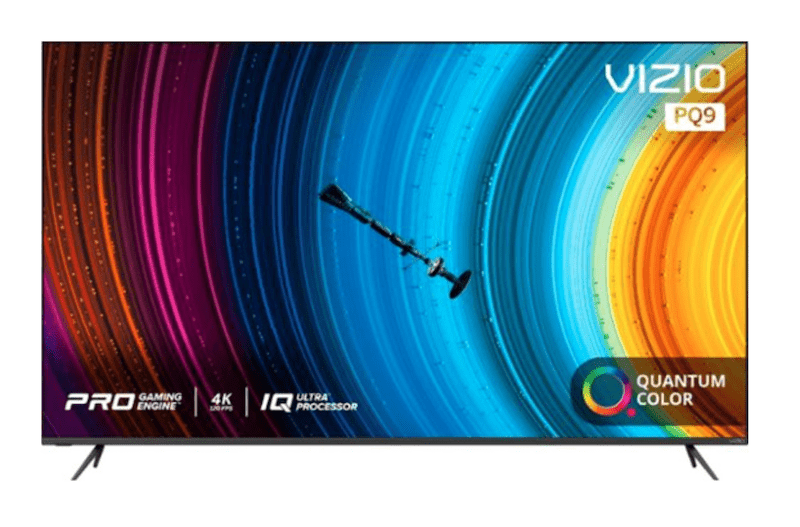 The Vizio P Series is a budget smart TV that is compatible with HDMI 2.1. You can see its current pricing on Amazon.

The P Series comes in 65 and 75-inch models. The Vizio P Series could have been the top budget pick, but it lacks a smaller-sized display, and its OLED counterpart has a minimal cost difference.

How Much Should You Spend on a Smart TV Compatible with HDMI 2.1?

Given that HDMI 2.1 is a new feature that is not yet standard, these smart TVs run in a pricier range than a standard-feature model.

Should you decide to invest in the HDMI 2.1 system, remember that the devices you connect with must also support it.

You won’t get the same benefits if your smart TV is 2.1 compliant and the device you connect with uses the old, standard HDMI.