Spotify and Facebook are both widely-used and useful apps, and if you’re reading this article, odds are you use both of them regularly.

And that’s great when they’re both working as intended and not interfering with each other.

Unfortunately, many users have the frustrating experience of playing music on Spotify only to have their favorite song abruptly stop when they check Facebook.

If you’re one of those frustrated users, then keep reading, because in this article, we’re going to take a look at why this issue occurs, and what you can do about it!

The most common cause for Facebook forcibly stopping Spotify’s playback is the auto-play of videos on Facebook. However, other causes can trigger this issue. Cached files can randomly trigger this glitch, as can providing Facebook camera access and other possible triggers. 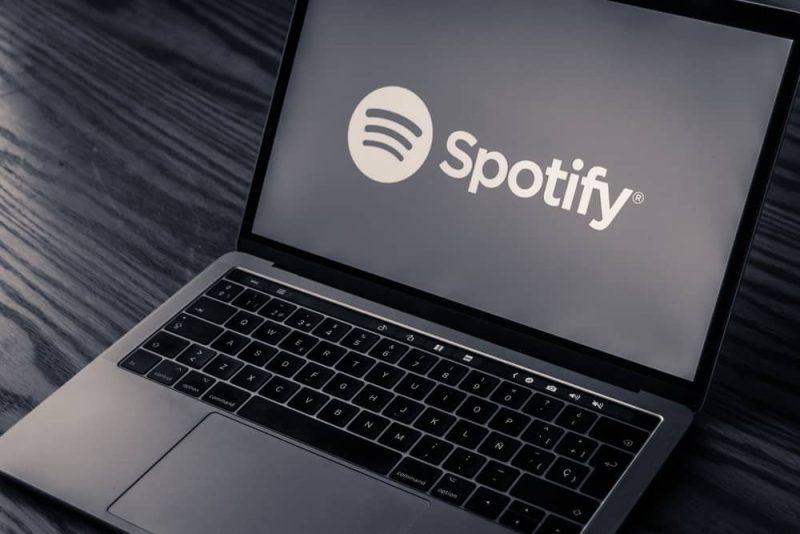 Why Does Spotify Stop When I Open Facebook on my IPHONE?

The most common cause of this issue is actually independent of which kind of device you’re using.

That’s because the Facebook app, whether it be on iPhone or Android, will, by default, auto-play any videos you encounter with sound.

This causes the Facebook app to take priority, and it will pause Spotify’s playback so that Facebook can play the video.

However, there is one issue that seems specific to iPhone users which can trigger the same problem.

For whatever reason, allowing Facebook to have camera access on an iPhone seems to prevent using Spotify at the same time.

This may not seem to make much sense, since Spotify should not need camera access, and even if it did, it shouldn’t have anything to do with playing your music.

However, regardless of whether it appears to make sense or not, this is a weird glitch that does occur on iPhones specifically.

To solve this, simply go into your iPhone settings and disallow Facebook from accessing your camera.

Facebook should only need your camera when using features like facetime, after all, so when you need to, you can manually give permission back.

Just turn camera access back on before you start a video call, and turn it off again when you’re done to make sure you can listen to uninterrupted music.

For more information on how to do this and where to find the option settings, scroll down to “sources” and click on the top link.

Why Does Spotify Stop When I Open Facebook on my ANDROID Phone?

As we mentioned above, the primary reason Facebook will pause Spotify playback is independent of which device you’re using.

However, are there any Android-specific glitches you should know about?

Well, we weren’t able to find any, but that doesn’t mean they’re not out there.

However, if you’re on Android, you shouldn’t have to worry about the camera access glitch, as that seems to be confined to iOS.

So for Android users, you probably just need to worry about the primary causes of this issue which affect all platforms, which we’ll dig into below.

Can you Listen to Spotify While Browsing the Facebook App?

If you take a simple few steps, you can ensure nothing will get in the way of uninterrupted listening.

The rest of these steps apply whether you’re on iOS or Android.

How Do I Keep Spotify Running in the Background Across All Apps?

As far as we can tell, this is significantly easier on Android than on iOS.

Spotify for Android is designed to run in the background no matter what app you switch to and only runs into issues with specific apps that might override its settings.

It’s a different story on iOS.

In theory, Spotify should not stop and should be able to play in the background on apple devices too, but it seems to have a lot more trouble doing so, not just with Facebook but with any other app.

One solution to this issue is to jailbreak your iPhone, though you should note that doing so will void any warranties and you do so at your own risk.

Jailbreaking isn’t a course of action we can specifically recommend but it is an option you can take if you so choose.

Can You Make Spotify Overrule Sound Settings From Other Apps?

Sadly, we weren’t able to find a way to make this happen.

In theory, Spotify is already designed to take priority over other apps and play sound in the background.

In practice, Spotify can get interrupted by other apps whose own settings and features interrupt Spotify’s.

There is no universal setting you can enable to make Spotify always take priority.

Instead, you generally have to troubleshoot the other app, be it Facebook or something else, and turn off any settings or permissions in that app that might interfere with Spotify.

There are two settings in the Facebook app you must disable to make sure they don’t interrupt your Spotify playback.

How Do You Make Sure Facebook Doesn’t Autoplay Videos with Sound?

Here’s what you need to do:

And that’s it, Facebook should no longer auto-play videos, and any videos you play should start muted so as not to interfere with Spotify.

Spotify Stops When You Open Facebook on iPhone? Here’s the Fix.
How Can I Perform A Clean Reinstall of Spotify?
How to Get Spotify to Play on Your iPhone While You Use Other Apps.
Was this article helpful?